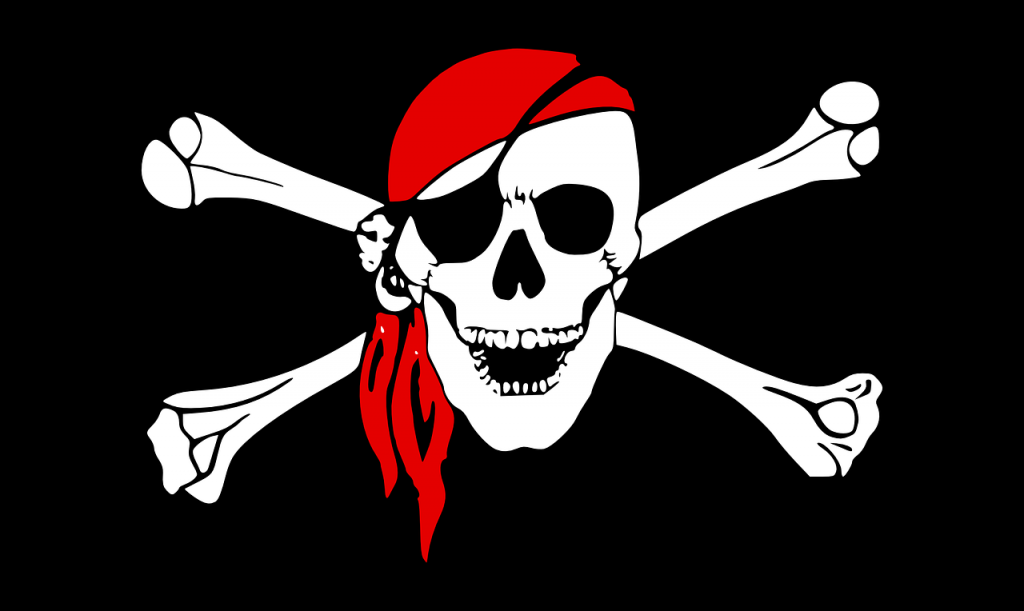 London, May 24 [1701]. Yesterday Captain Kidd, and three other Pirates, were Executed at Execution-Dock, at Low- water Mark.
London, May 27 [1701]. Captain Kidd is to be Hanged in Chains at Tilbury Point. 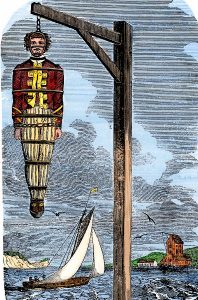 Captain William Kidd was born in Dundee in 1654. His father was John Kidd, who was a seaman, and his mother was Bessie Butchart. William became a sea captain and emigrated to New York where he married the twice-widowed Sarah Oort. Kidd returned to London in 1695 and sailed for the Indian Ocean to hunt for pirates and French ships. Although he had permission (a commission) from Whig members of the House of Lords to do so, the way he went about it caused a great deal of concern. Not only were a lot of his crew pirates, he attacked ships he wasn’t supposed to such as those carrying pilgrims returning from Mecca to India. Unfortunately for him, his capture of the ship Quedagh Merchant, even though she was flying the French flag and therefore a legitimate target, offended the Grand Mughal, one of the Indian rulers. Kidd then took his ship, the  Adventure Galley, to Ste. Marie, a pirate base just off the coast of Madagascar where he openly associated 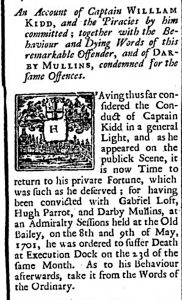 with other pirates. Due to complaints raised by the Mughal concerning Kidd, orders were given out in 1698 to seize him and put him on trial. Although Kidd had trodden an extremely fine line between privateering (capturing ships with government permission) and piracy, his fate was sealed because he had also murdered his gunner William Moore by hitting him over the head with a bucket. Kidd was tried before the high court of Admiralty and sentenced to death for piracy and murder. He was executed at Wapping on 23rd May 1701. This had to be done twice as the rope broke on the first attempt.

1. The graphic shows a gibbet where the bodies of hanged people were ‘displayed’ for lengthy periods of time in what was probably an ineffective attempt to deter others from similar crimes. This is reputed to be an illustration of Captain Kidd in the gibbet after his execution.

2. Hanging was unfortunately a very common punishment in days gone by, often for minor offences. There were many gallows (timber structures used for hanging people) throughout the Tayside and Fife area, some of which are remembered today by place names such as ‘Gallow Hill’. There is one of these just outside Gauldry in north-east Fife. Can you find it on the Ordnance Survey map?

3. Kidd was rather unfortunate in that he started life as a privateer – a legal pirate – but the way he conducted his operations were finally seen as being outside the law. Some of his contemporaries quite happily crossed the line between being a privateer and being a pirate. Here are some interesting facts about Blackbeard who was a far more ruthless pirate than Captain Kidd. 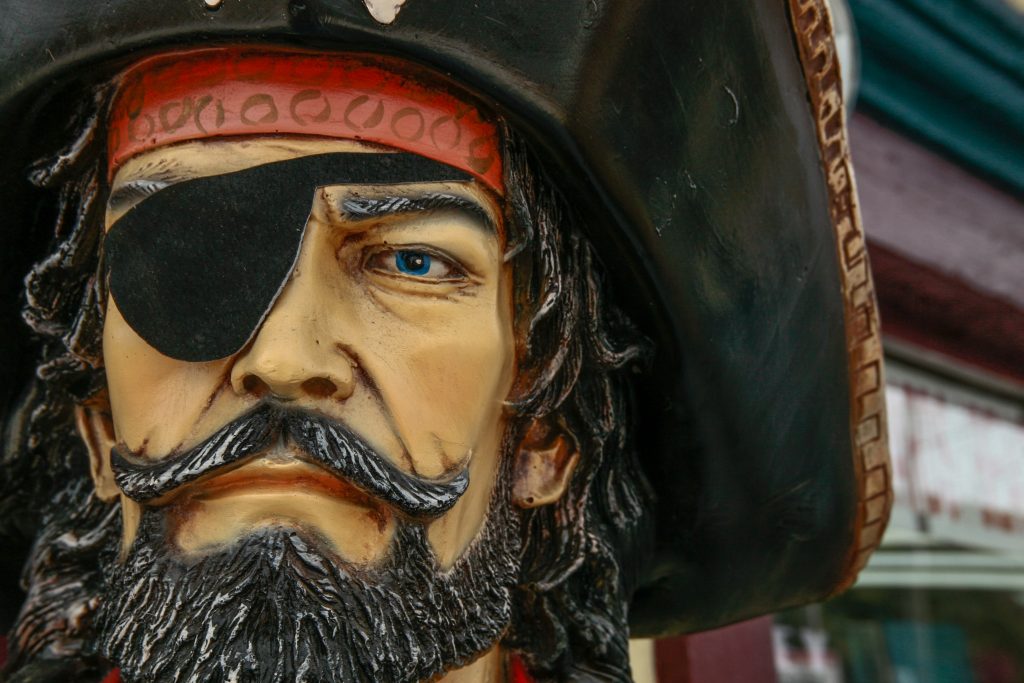 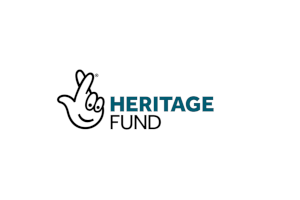