History along the Tay – Ballinbreich 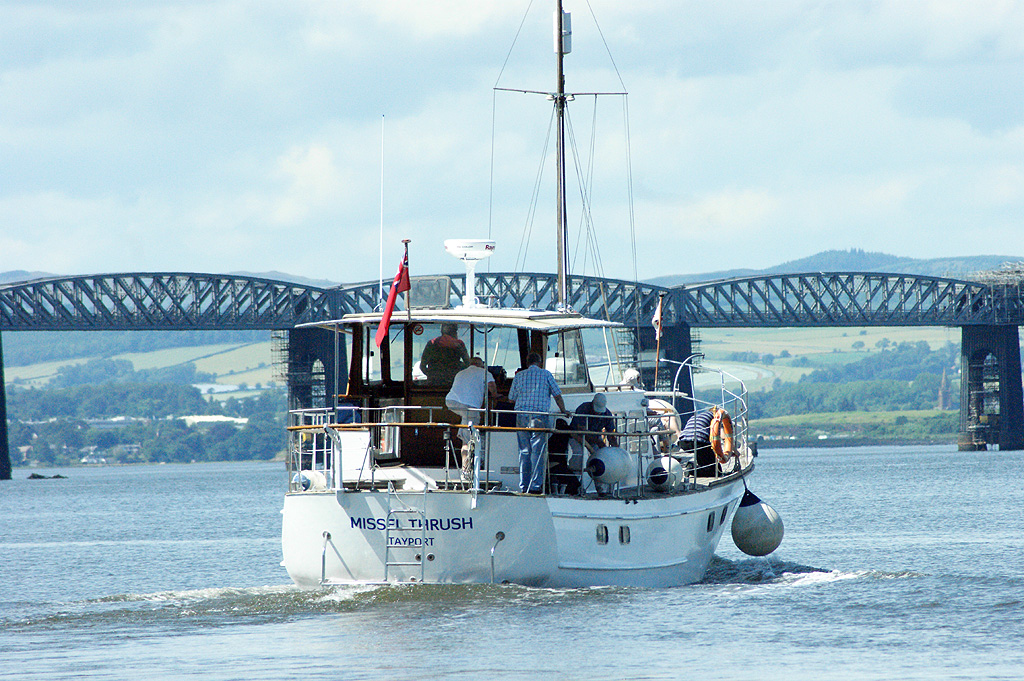 Positioned on the south bank of the river Tay in Fife, Ballinbreich Estate became the property through marriage of the

Leslie family around 1312, although records show that as early as 1160 the land originally belonged to Orm, son of Hugh of Abernethy. The name Ballinbreich is derived from an ancient Celtic name and is a corruption of “Balan-breac”, meaning “town of trouts” – most appropriate with the castle overlooking the river Tay with its reputation for fishing.

The Leslies began to build a castle soon after they took over the estate, using an L-plan layout with a typical tower and internal stair at the re-entrant angle. A curtain wall was then built to create a rectangular courtyard. The castle was considerably modified and extended in the 16th century. Mary Queen of Scots, on one of the many tours of her realm, visited the Leslies in 1565.

The Leslies were elevated to the title of Earls of Rothes in 1457 and then became Dukes of Rothes in 1680. Their coat of arms includes the Red Lion of Abernethy with a sable riband through them, showing their roots in that 14th century marriage. The battle cry of Clan Leslie is “Ballinbreich”. 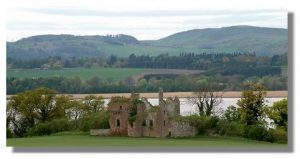 The estate and castle were sold to the Dundas’s of Kerse in the 19th century in order to finance the rebuilding of Leslie House in Fife. The Dundas’s became the Earls of Zetland (Shetland) in 1838 and subsequently Marquises in 1873. With their involvement in estates in Shetland, Ballinbreich was allowed to deteriorate and has become an impressive ruin.

History along the Tay – Ballinbreich

PrevPreviousFerries across the Tay
All Posts »